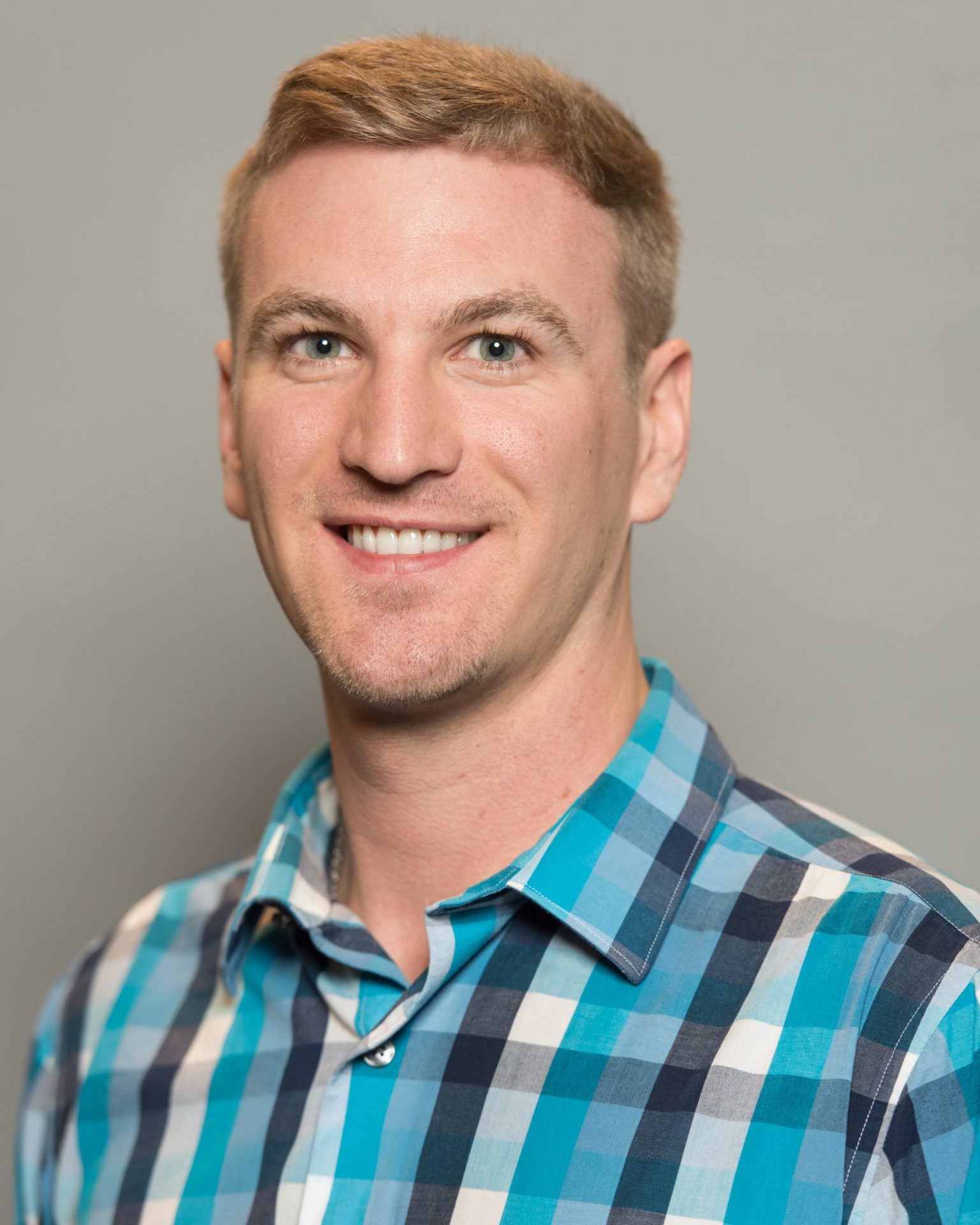 Dr. Ryan Carlson grew up in a very small town of 900 people in Southwest Minnesota, where he was active outdoors and with several different sports.  After graduating high school, he decided to attend Pharmacy School, as he always had a passion for helping people with their health.  Upon completing undergrad and being accepted into the competitive Pharmacy Graduate Program at South Dakota State University, Dr. Carlson began to understand the importance of natural health, and helping individuals without drugs or surgery.

When it was clear that going back to Minnesota was not a desire (the winters are COLD), Dr. Carlson acted on a middle school dream to move south.  That dream became a reality when he fell in love with the Ozarks and moved to Northwest Arkansas to establish Deep Roots Health Center.  He truly loves this region of the country, and is devoted to serving this community with his expertise.

When not delivering life-changing adjustments, Dr. Carlson teaches other chiropractors all over the world how to achieve the patients results he experiences in his own practice.  In fact, he will continue to teach seminars to over 1,000 chiropractors on 3 different continents this year, and is excited to be giving back to his profession in a big way.

When you see Dr. Carlson out and about, enjoying all that NWA has to offer, be sure to introduce yourself and say hello!