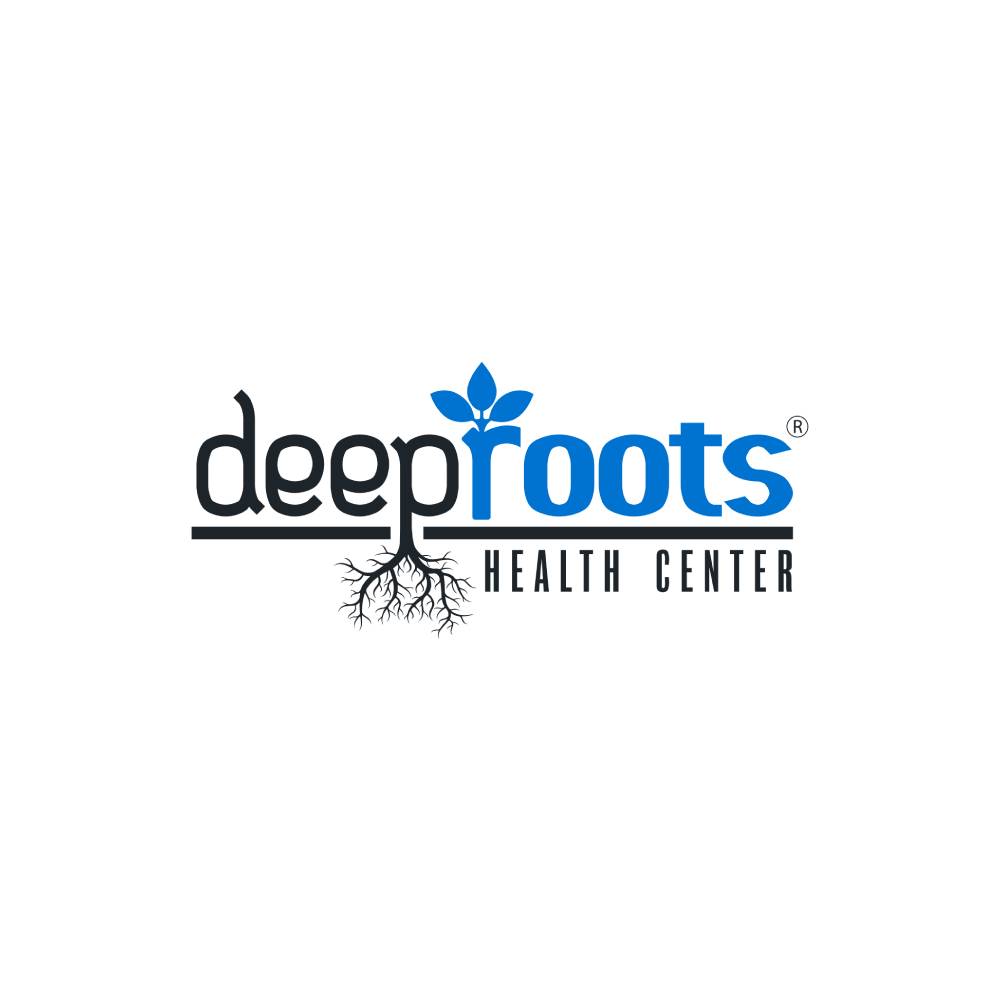 I am sitting here with one of our all-star patients. Angela, thank you so much for doing this. So Angela has been coming here for what about a month now? So we just did our first re exam yesterday. I just want you to walk through as far as what. Symptoms you were noticing when you first came in and then kind of sum up how you’ve noticed some changes here over that first month as well.

–  My first big reason for coming in was the fatigue that I was experiencing.  I actually did an exam at the farmer’s market and it confirmed some things that I knew that I had something going on with my neck, but the one thing I wanted to change was my fatigue. So I had fatigue. I had an old Cheerleading injury,   ight hip from high school and I’m getting close to 50, so gotta get that taken care of.

But you know, it’s, it’s just one of those things where old injuries can really haunt you down the relative. I don’t think it was taken care of business. So of course the sooner we can get an injury taken care of the better.

So what are the big changes that you noticed so far?

– My energy levels are through the roof. I was like, is something wrong? Like, I don’t know what’s happening.  over the past four weeks, I’ve not had very much caffeine at all. I used to do an energy drink a couple of times a week, along with coffee, and now I’m just doing green tea in the mornings and It’s just crazy how quickly things progress.

So if that’s not working right, of course, you’re going to be fatigued. There could be low energy things along those lines. So you’ve seen some really cool results. Anything else you think that the viewer should know?

– This is chiropractic care. Like I’ve never had before. I’ve seen five other chiropractors and I’ve never had as much education and just well planned treatment  it’s been incredible. I can’t wait.  only in the first phase could not wait to get through that second and see what else happens.

It’s just, just beginning, as far as those changes, we’re only going to get you better and better 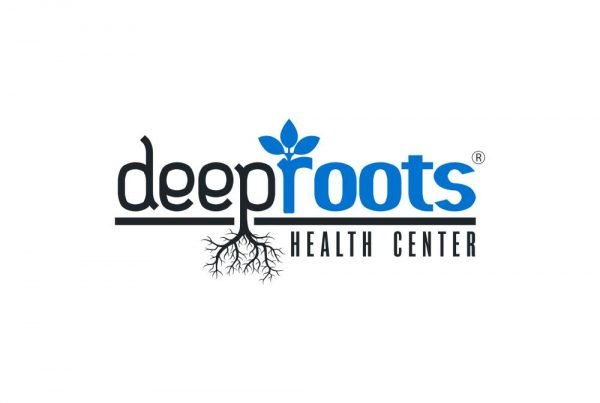